In T-MEDNet monitoring mortality is conducted by visual census devoted to quantify the percentage of the population affected by total and partial mortality. The main goal of the protocol is to set the conservation status of surveyed populations while gathering baseline information to assess the impacts of mass mortality events when they occur.

The proposed protocol is issued from scientific and field experience gathered during the assessment of mass mortality impact in different areas of the NW Mediterranean. The protocol has been developed focusing in main gorgonian species dwelling in shallow waters (0-50 m) in the NW Mediterranean. However, the protocol can be adapted to assess the impact on other macrobenthic species. 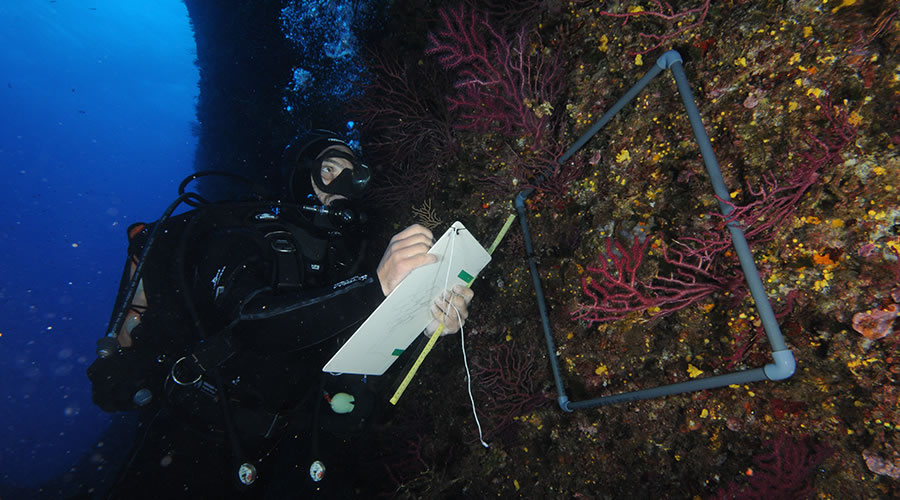